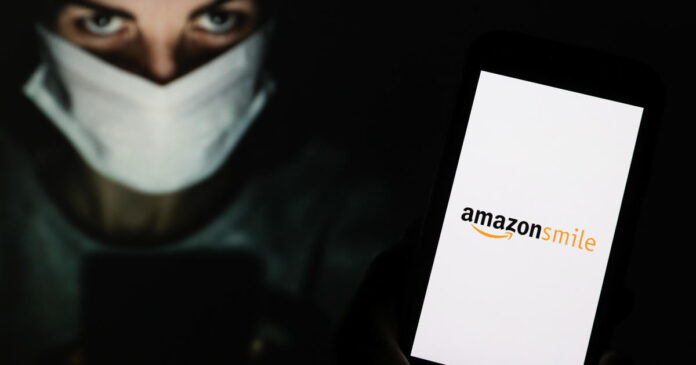 Amazon is ending a charity donation program it ran for a decade in its latest cost-cutting move.

In a blog post on Wednesday, the company said the program, called AmazonSmile, will shut down by February 20 because it had “not grown to create the impact” the retailer had hoped.

The program allowed Amazon to donate a small percentage of eligible purchases to a charity selected by shoppers.

“With so many eligible organizations—more than 1 million globally—our ability to have an impact was often spread too thin,” the company said.

The decision also comes as the Seattle-based company is laying off workers and axing different areas of its business in an effort to trim costs. Other tech companies, such as Facebook parent Meta and Salesforce, are also letting workers go after ramping up hiring over the past couple of years, when the pandemic made consumers increasingly reliant on the tech sector.

Amazon CEO Andy Jassy said earlier this month the layoffs at his company will affect about 18,000 employees. Jassy said the job cuts will mostly affect the company’s retail division and its PXT organizations, which handle human resources and other functions. Other teams, including the company’s Alexa division, have also faced layoffs since November.

The company said charities that have been a part of the AmazonSmile program will be provided a “one-time donation equivalent” to three months of what they earned last year through the program. They’ll also able to accrue additional donations until the program officially closes, it said.

Amazon noted in the blog post it will also continue supporting other charitable programs, such as its housing equity fund that aims to build more affordable homes.

in total, the charity effort has generated and donated almost half a billion dollars to non-profit organizations worldwide, according to Amazon.

Some Amazon shoppers as well as charities said on Twitter that they relied heavily on the program and are disappointed by Amazon’s decision to discontinue it.

“Amazon claims the Amazon Smile program didn’t have an impact. I can tell you as an animal not for profit it made a huge difference to us. That $9400 meant the world. That isn’t nothing to us,” a user from Squirrelwood Equine Sanctuary tweeted.

“Very disappointed to hear that #amazonsmile is shutting down because apparently Amazon don’t think it’s had enough impact? Sounds like bs to me honestly,” a user named Lauren Satsuma wrote. Her Amazon purchases generated nearly £‎1,000 for an England-based hospice service.

Creating a “lie detector” for deepfakes

Creating a “lie detector” for deepfakes