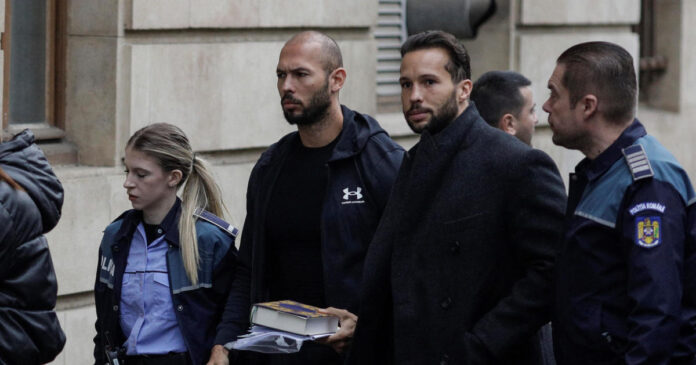 A court in Romania has ruled that misogynist influencer Andrew Tate can be detained in the country for another 30 days, as prosecutors conduct their investigation into charges of organized crime, human trafficking and rape. Tate was initially detained in Romania, alongside his brother and two Romanian women, on December 29.

Friday’s ruling was the second extension of Tate’s detention granted by the court. The judge decided on December 30 to extend both men’s detentions from 24 hours to 30 days. The judge said the extensions were granted to give prosecutors time to build their case.

Tate’s lawyers appealed against the previous extension, but the appeal was rejected.