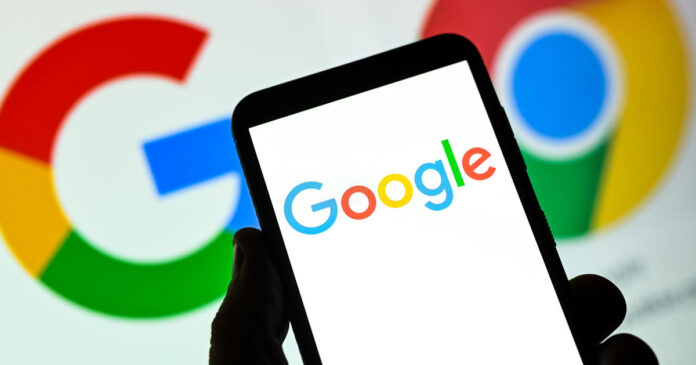 The Department of Justice and eights states sued Google on Tuesday, claiming the internet giant has an illegal monopoly over online advertising.

It’s the fifth federal antitrust suit against the Alphabet-owned company since 2020, when the DOJ sued it over what the government claims is a monopoly in search.

By buying up competitors and steering potential customers to its own products, Google “has corrupted legitimate competition in the ad tech industry,” the government said in its complaint.

“Google uses its dominion over digital advertising technology to funnel more transactions to its own ad tech products where it extracts inflated fees to line its own pockets at the expense of the advertisers and publishers it purportedly serves,” the suit states.

The company makes more than 80% of its revenue from advertising, totaling $209 billion in 2021, the most recent year available.

“Google has thwarted meaningful competition and deterred innovation in the digital advertising industry, taken supra-competitive profits for itself, and prevented the free market from functioning fairly to support the interests of the advertisers and publishers who make today’s powerful internet possible,” the Justice Department alleged.

“Today’s lawsuit from the DOJ attempts to pick winners and losers in the highly competitive advertising technology sector. It largely duplicates an unfounded lawsuit by the Texas attorney general, much of which was recently dismissed by a federal court,” the company said in a statement. “DOJ is doubling down on a flawed argument that would slow innovation, raise advertising fees, and make it harder for thousands of small businesses and publishers to grow.”

“Today’s lawsuit by the Department of Justice against Google for the monopolization of advertising will be remembered as one of the most important antitrust cases in American history,” Barry Lynn, executive director of Open Markets Institute said in a statement.