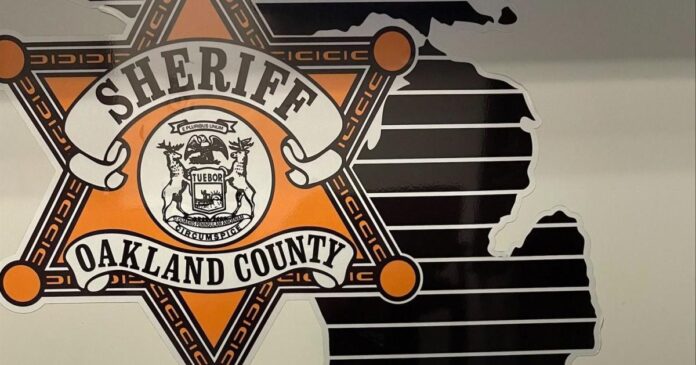 A Michigan mother and her two children were found frozen to death over the weekend after the mom experienced a “mental health crisis,” a county sheriff said Monday.

Monica Cannady, 35, “believed someone was trying to kill her and that everybody was in on it” before she and her children died, Oakland County Sheriff Michael Bouchard said in a Monday news conference.

Authorities found the sons, ages 9 and 3, and their mother on Sunday in a wooded area of Pontiac, which is around 20 miles northwest of Detroit.  Bouchard confirmed the cause of death was hypothermia, CBS Detroit reported.

Investigators also found a 10-year-old girl and brought her to a local hospital, where Bouchard said on Monday she was in stable condition. The girl had knocked on a door and said that her “family was dead in a field,” Bouchard said.

Family members attempted to help Cannady before she left with her children, but she refused, Bouchard said. When the family arrived in the wooded field, Cannady told her children to lie down and sleep.

Investigators said the family could have been outside in the cold for at least three days, despite having a home about a mile from where they were found, CBS Detroit reported.

“Over the course of a couple of days, we actually had been getting calls about a woman and kids not dressed appropriately for the conditions,” said Sheriff Bouchard. “Deputies would go there, look all through the area and couldn’t find anybody.”

Bouchard advocated for better mental health support at the Monday press conference, saying there is “so much more” to be done regarding crisis response and long-term solutions.

“It takes strength to ask for help. It’s not weakness,” he said. “It’s encouraged.”

Charles Witherspoon told CBS Detroit he lives in the area and said neighbors saw the family. Witherspoon said Cannady asked a neighbor for food because she was hungry but he said he had no idea they were sleeping near his home.

USDA cracking down on “organic” claims